Just a quick teaser on what the two main players (Sun and Moon) are up to in the weeks leading up to the total solar eclipse. These image were taken on July 16th with a small refractor telescope (about 600 mm equivalent) and an Olympus DSLR camera.The newish moon was photographed during the day so its pretty washed out and low contrast. The relatively quiet Sun is showing a sunspot on the north west limb which is cool. The green color is from the type of solar filter I used. In just three weeks the new moon will appear directly in front of the Sun producing a rare and wonderful total solar eclipse! 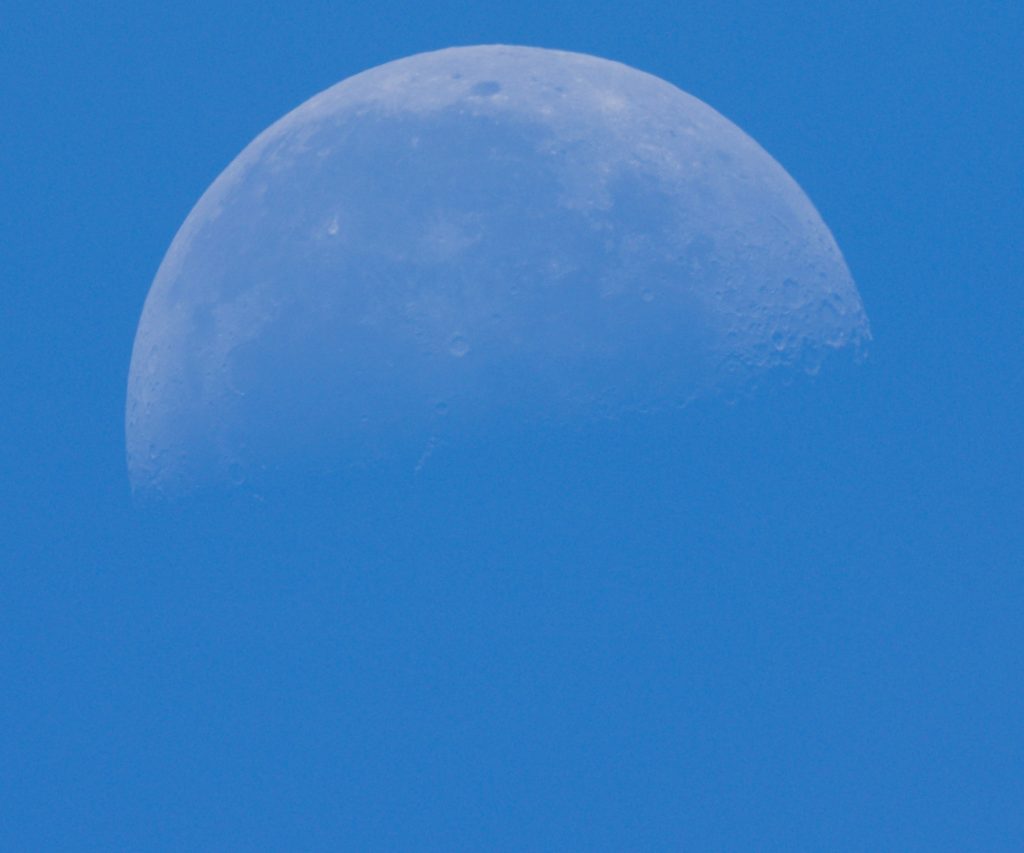 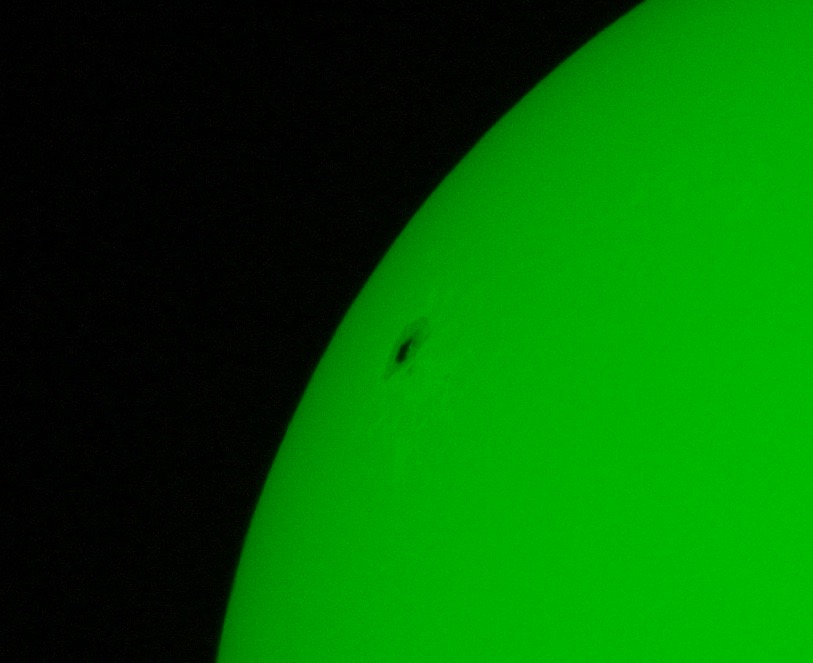